Botswana’s Karowe mine, the only mine in history to have yielded two 1,000-plus-carat diamonds, will be turning out high-value rough gems until 2046 under a renewed licensing agreement between Lucara Diamond Corp. and the Government of Botswana. 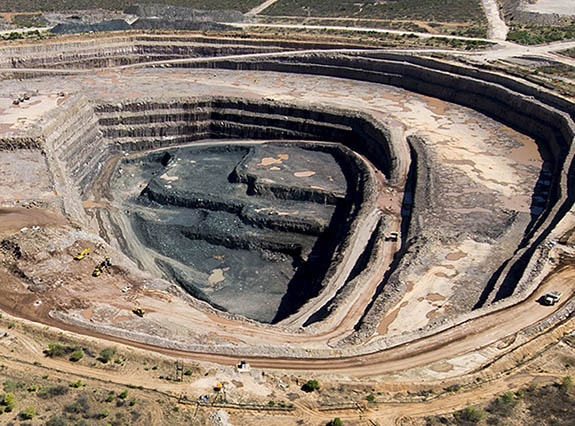 The 25-year deal will pave the way for the underground expansion of the prolific Karowe mine, which has been the world’s foremost source of Type IIa diamonds in excess of 10.8 carats since it began production in 2012. 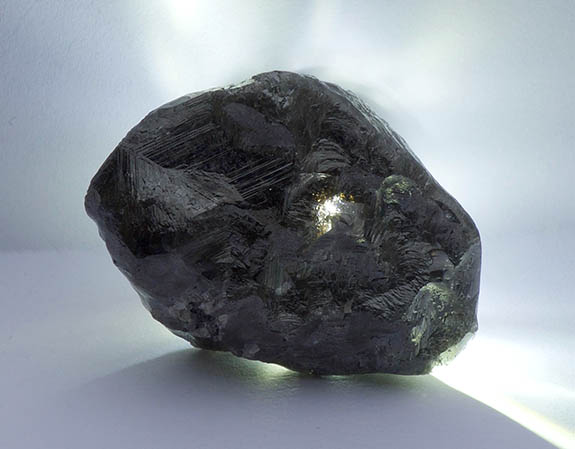 The mine’s largest and highest-profile diamonds are the 1,758-carat Sewelô (2019) and the 1,109-carat Lesedi La Rona (2015). Other exceptional finds include a yet-to-be-named, 998-carat head turner that was revealed this past November and the 812-carat Constellation (2015). When considering the largest rough diamonds of all time, the Botswana mine accounts for the #2, #3, #4 and #9 positions. The #1 spot is held by the 3,106-carat Cullinan Diamond, which was discovered in South Africa in 1905.

The concept of moving the mine operations underground is predicted to extend its productive life by 20 years. In 2019, a feasibility study concluded that a capital investment of $514 million would result in the production of 7.8 million carats by 2040. The underground expansion is expected to take five years, with the first ore being extracted in 2016.

The current open pit mine has a depth of 324 meters. The underground operation is expected to extend the depth to 750 meters below the surface.

Type IIa diamonds have exceptional optical transparency and are the most chemically pure variety of diamonds. They contain no measurable trace of other elements, such as nitrogen, which could alter the color.