The 2016 American Eagle one-ounce platinum proof coin earned rock-star status recently when the U.S. Mint exhausted its entire mintage of 10,000 pieces within 56 minutes of the coins going on sale.

On the Mint's website, the coins were priced at $1,350 and purchases were limited to one per household. Despite that limitation, the website processed orders at a rate of three per second until it was forced to take down the offer and replace it with the status of “Currently Unavailable.”

While these statistics surely impressed coin enthusiasts, it may be a good time to compare the American's Eagle's performance against some of the all-time quickest selling items... 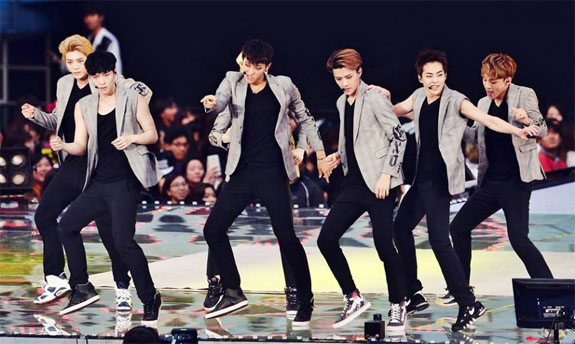 Coin enthusiasts clamored for the 2016 American Eagle based on its beauty, collectibility and investment value. The spot price for an ounce of platinum on the day of the Mint's offering was $1,320, so the premium to obtain a limited-edition proof was only $30.

The obverse features John Mercanti’s modern interpretation of Liberty, first introduced on Platinum Eagles in 1997. Inscribed in the field and along the rim are the words LIBERTY, E PLURIBUS UNUM, IN GOD WE TRUST and the year 2016.

Designed by Paul C. Balan and sculpted by Joseph Menna, the reverse depicts Liberty holding a torch of enlightenment and an olive branch of peace. On the olive branch are 13 olives, one for each of the original colonies of the United States. A bald eagle in flight appears beside Liberty. Inscribed in the field and along the rim are UNITED STATES OF AMERICA, .9995 PLATINUM, 1 OZ., $100, and the West Point Mint’s “W” mark.

This past December, the 2015 version of the American Eagle platinum proof coin was offered in a very limited mintage of 3,881 pieces, which sold out within 10 minutes of its release. That coin carried at price tag of $1,200 and no household ordering limit. For the record, it sold at a rate of 6.5 coins per second.

The 2016 coin is packaged in a presentation case, allowing both 2015 and 2016 coins to be displayed together.