Polish Olympian Piotr Malachowski, who won a silver medal at the 2016 Rio Games in the discus throw, put his cherished medal up for auction last week to help pay for the treatment of a three-year-old boy with a rare form of eye cancer. 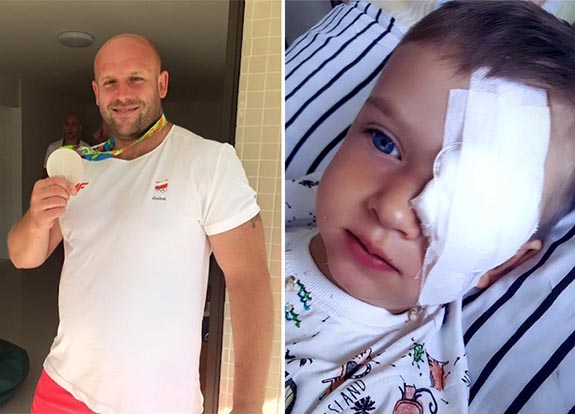 The boy, Olek Szymanski, has a condition called retinoblastoma, a malignant cancer that mostly affects children. Treatment of the cancer is very complex and demands the expertise of surgeons in New York City.

Malachowski hoped to raise $84,000, which is two-thirds of the $126,000 cost of the surgery. A Polish foundation called Siepomaga had pledged to pay one-third of the fee. 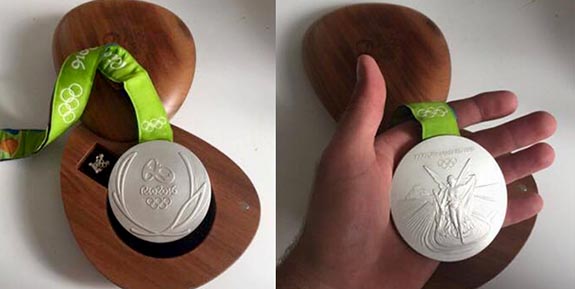 On his Facebook page Malachowski wrote, "In Rio, I fought for gold. Today I appeal to everyone. Let’s fight together for something that is even more precious — the health of this fantastic boy.”

On Tuesday of last week, with the bidding at $19,000, Malachowski announced that he was closing the eBay auction.

Malachowski's selfless efforts to assist the little boy had caught the attention of Polish billionaire siblings Dominika and Sebastian Kulczyk, who agreed to buy the silver medal and cover the costs of young Olek's treatment.

"We were able to show that together we can do wonders," the 33-year-old Malachowski wrote. "My silver medal today is worth a lot more than a week ago. It is worth the life and health of a small Olek. It is our great shared success."

According to The Washington Post, Malachowski learned of the child’s illness from the boy’s mother, who wrote to him asking for his help. 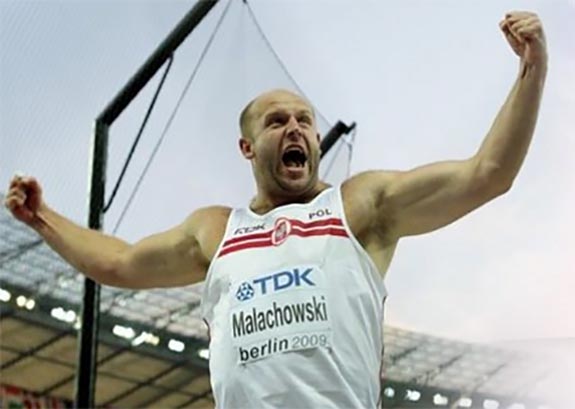 The giant man with a heart of gold is a two-time Olympic medalist. In 2008, he won a silver medal in the discus event at the Beijing Games.